I signed up For SmArt School earlier this year. There were many great artists to chose from but, since you only get to pick one, I signed up for Rebecca Guay's class. You also get to monitor one other artist's class, I ended up going with Scott Fischer. Class started in September and we were given our first assignment a week or two before class so we would have something to show Rebecca during class. She gave us some interesting photographic portraits to draw from so that she could see where we were at in our skill level. In spite of the fact she also said we could use the reference as "a leaping point" I took that to mean adhering to the reference as closely as possible. So here is what I sent her: 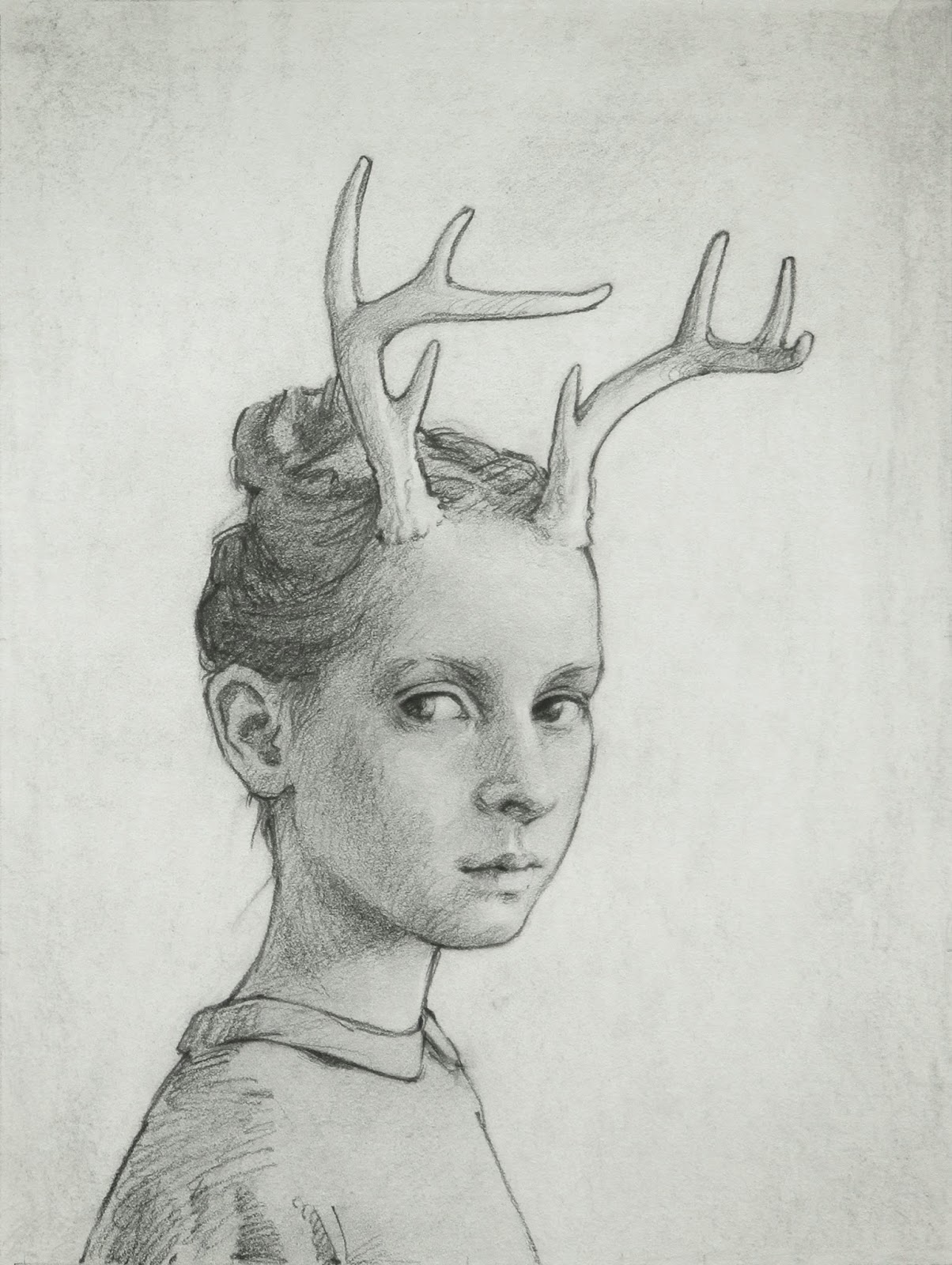 So other than randomly adding antlers to the girl. I followed what was in the photos pretty strictly.
Rebecca worked right on top of the one on the left in Photoshop and talked to me about distortion and stylization, so next I came back with this: 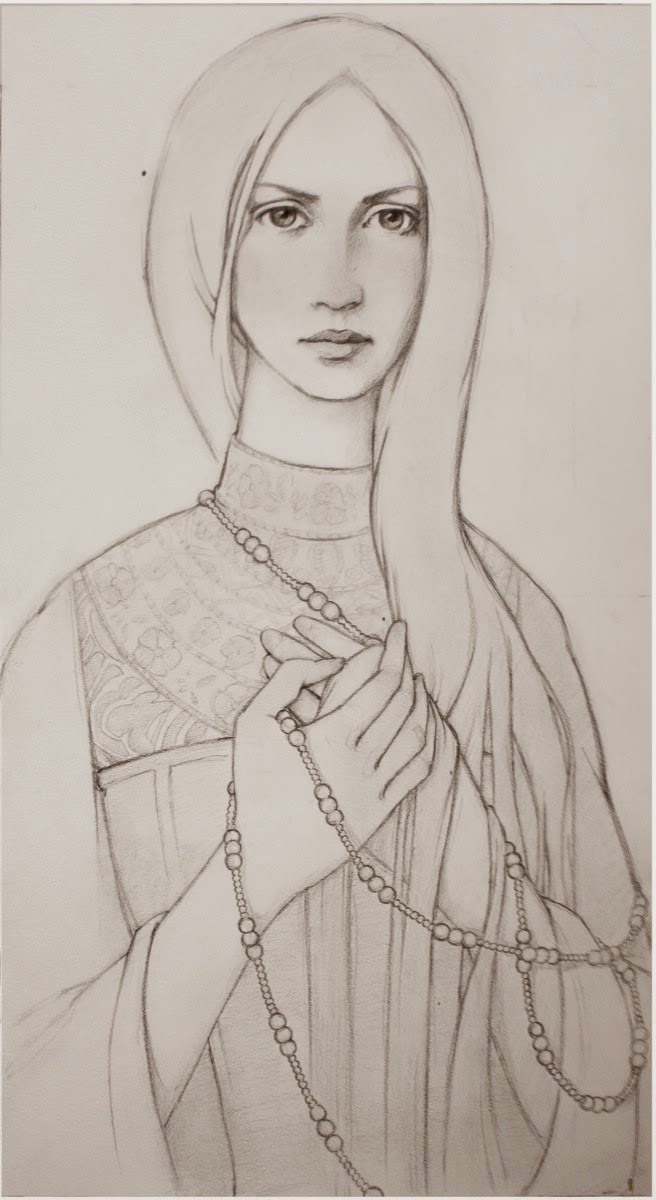 And also we talked about color studies based on other artists' paintings we liked. 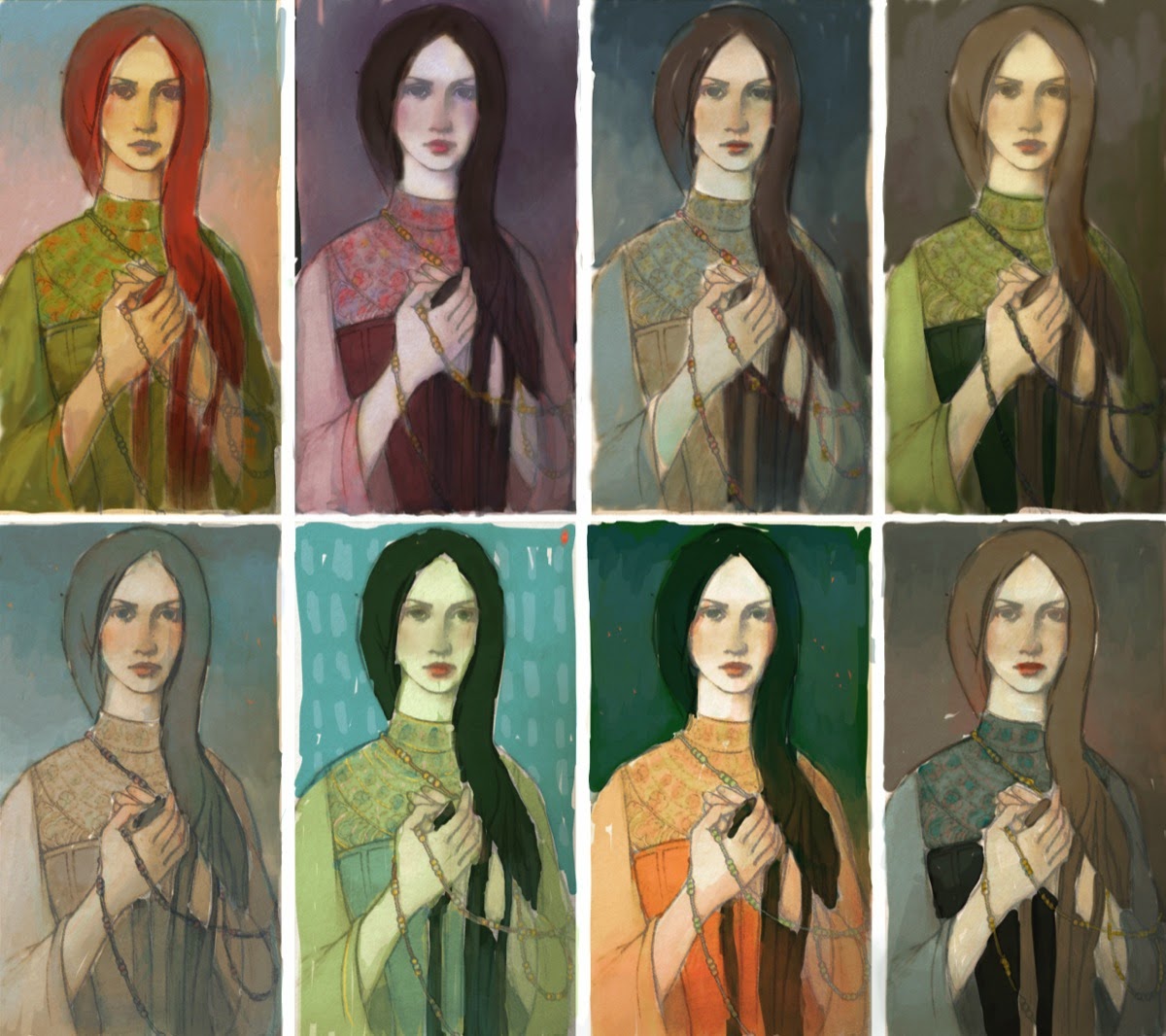 So we picked the second study on the bottom and I did an underpainting in acrylic... 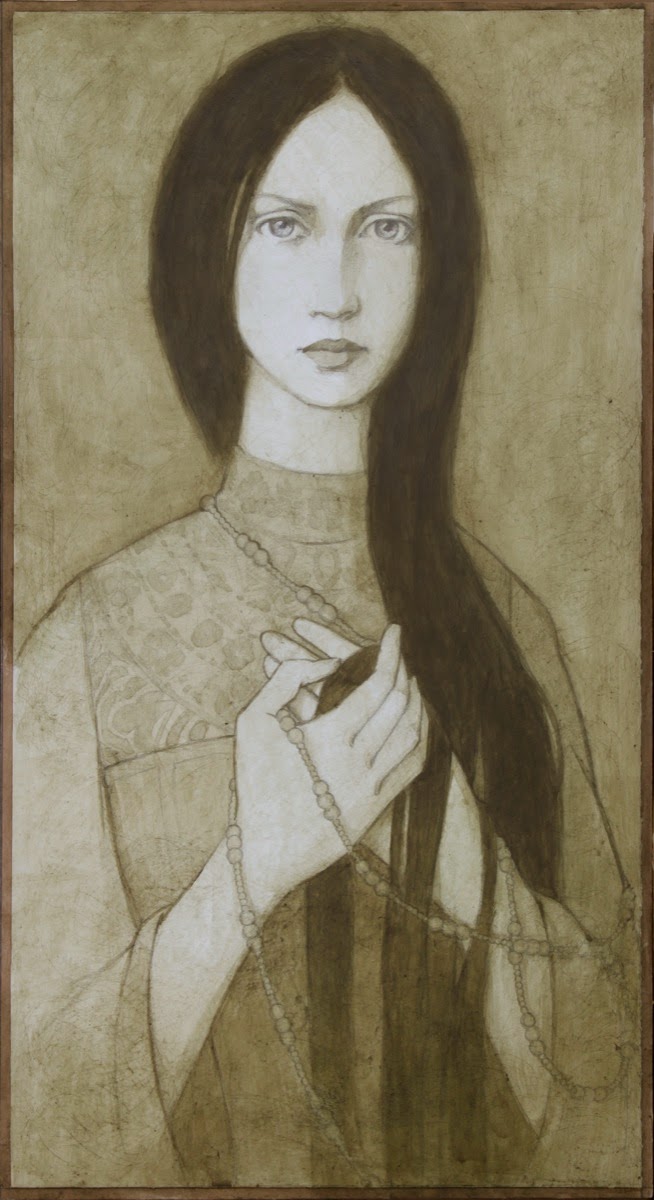 And then, continued painting in thin glazes of acrylic colors to slowly build up the color without losing the drawing and values. I brought what I thought was a finished painting and Rebecca made a few suggestions on how to resolve the painting completely. They were really tiny adjustments but made a huge deference! So here is the finished result below: 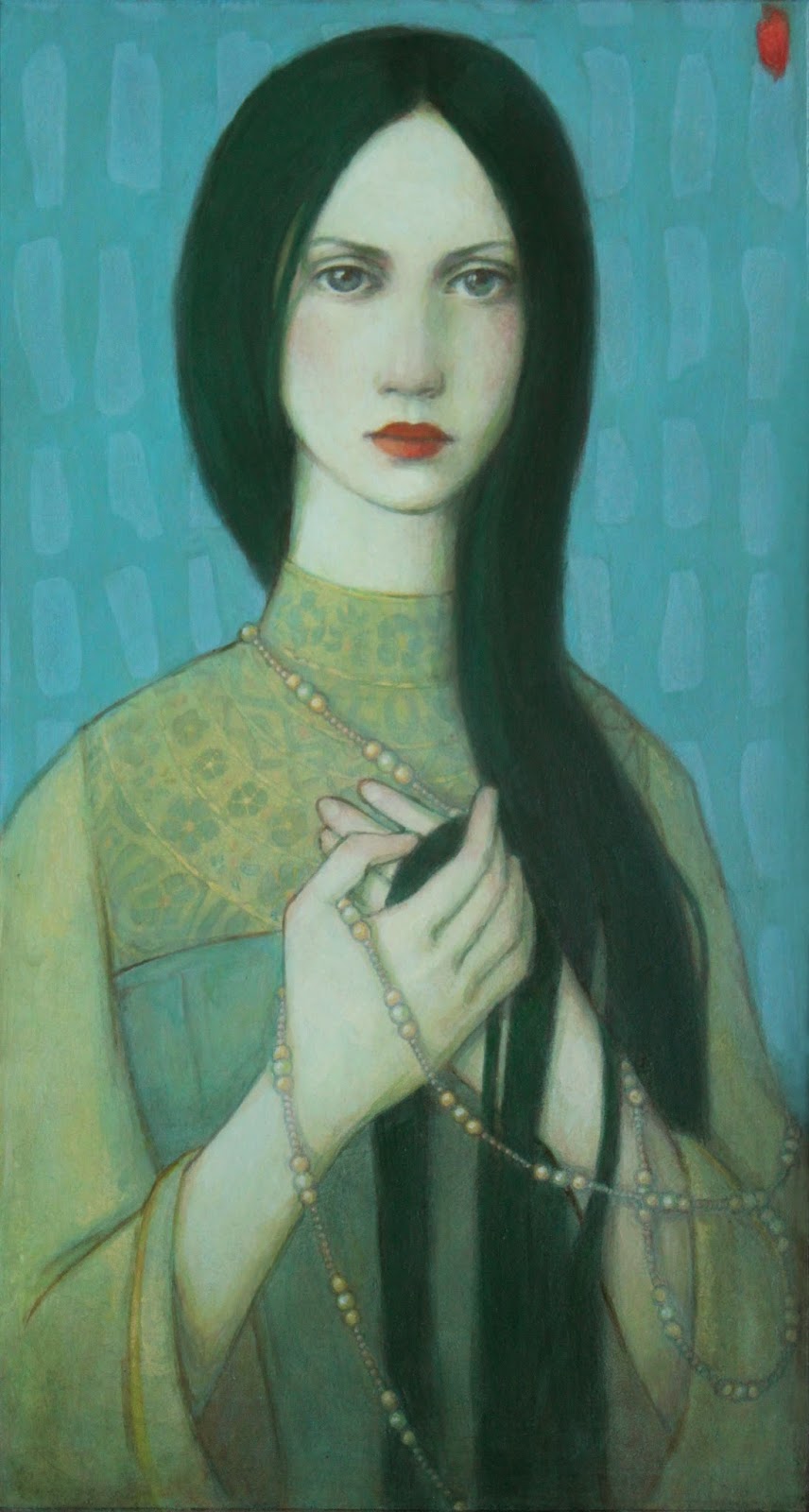 It's great to watch the critiques of all the students in class. Seeing everyone's ideas and work is very inspiring. Scott Fischer also has so great input for his students and has some good information for working in Photoshop as well as in traditional media.

All images on this blog are © Jessica Shirley unless otherwise stated and may not be used without permission.

jess
Vancouver, WA, United States
I love making. I have been creating art as long as I can remember and will continue to do so long after I have gone blind and arthritic. (don't ask how)

my prints for sale

Blogs and websites of my friends and classmates